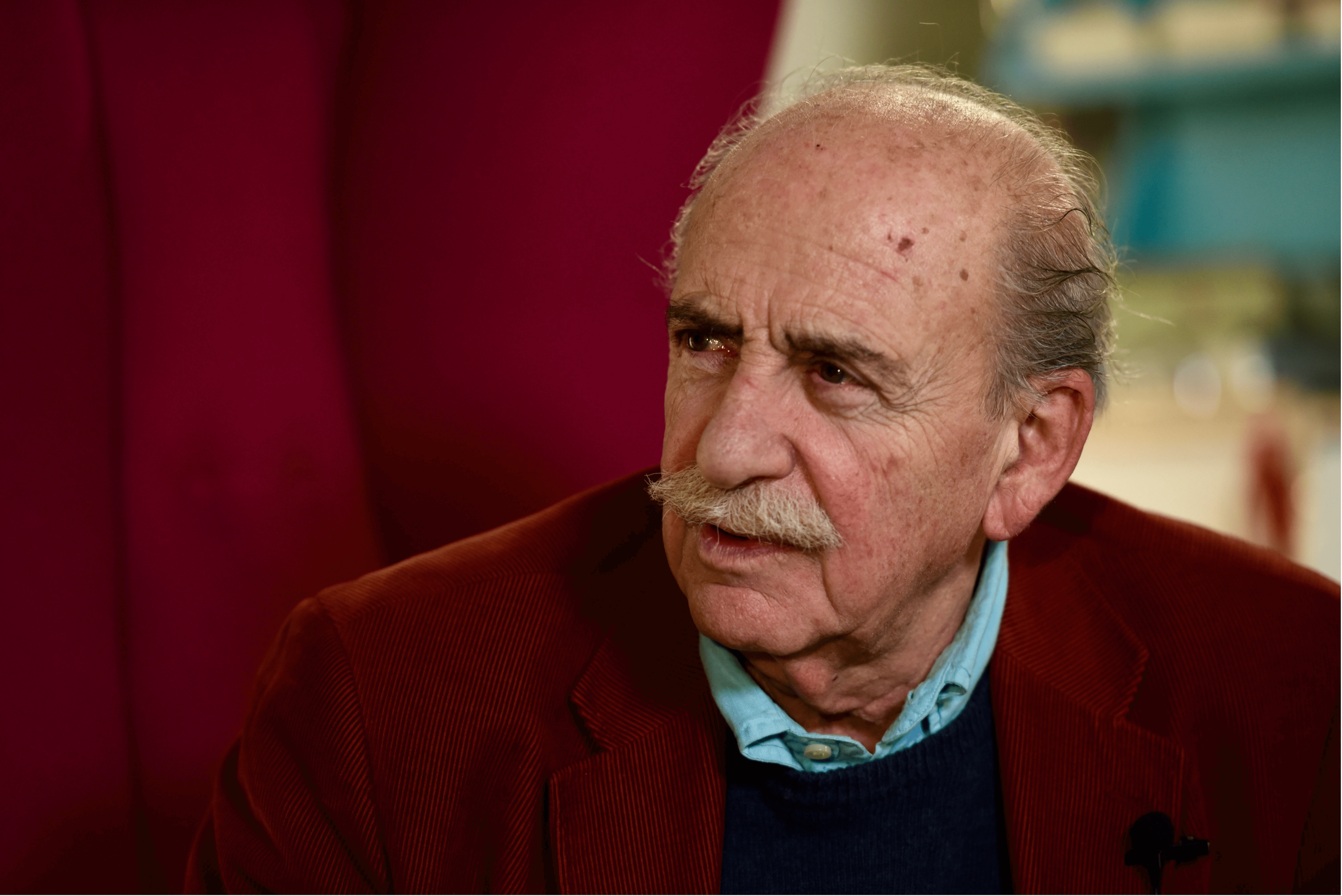 “In a building, without realizing it, at the bottom I put a fake brick knowing that sooner or later that one will make me fall all over.”

Despite having a degree in Architecture, Ugo La Pietra has always tried to reinvent himself with innovative projects and a continuous exchange with other disciplines.

Born in Bussi sul Tirino (Pescara) in 1938, originally from Arpino (Frosinone), he lives and works in Milan, where in 1964 he graduated in Architecture at the Polytechnic. Architect by training, artist, filmmaker, editor, musician, cartoonist, teacher, since 1960 he defines himself as a researcher in the communication and visual arts system, moving simultaneously in the territories of art and design.

A tireless experimenter, he has crossed various currents (from sign painting to conceptual art, from Narrative Art to artist’s cinema) and used multiple mediums, conducting research that has materialized in the theory of the “Unbalancing System” – autonomous expression within the Radical Design. and in important sociological themes such as “The telematic house” (MoMA of New York, 1972 – Fiera di Milano, 1983), “Relationship between real space and virtual space” (Triennale di Milano, 1979, 1992), “The neoeclectic house” (Abitare il tempo, 1990), “Cultura Balneare” (Catholic Cultural Center, 1985/95). He has communicated his work through many exhibitions in Italy and abroad, and in various exhibitions at the Milan Triennale, the Venice Biennale, the Museum of Contemporary Art in Lyon, the FRAC Museum in Orléans, the Museum of Ceramics in Faenza, the Ragghianti Foundation in Lucca, Mudima Foundation in Milan, MA*GA Museum in Gallarate. He has always critically supported the humanistic, significant and territorial component of design with works and objects, with theoretical, didactic and editorial activity. 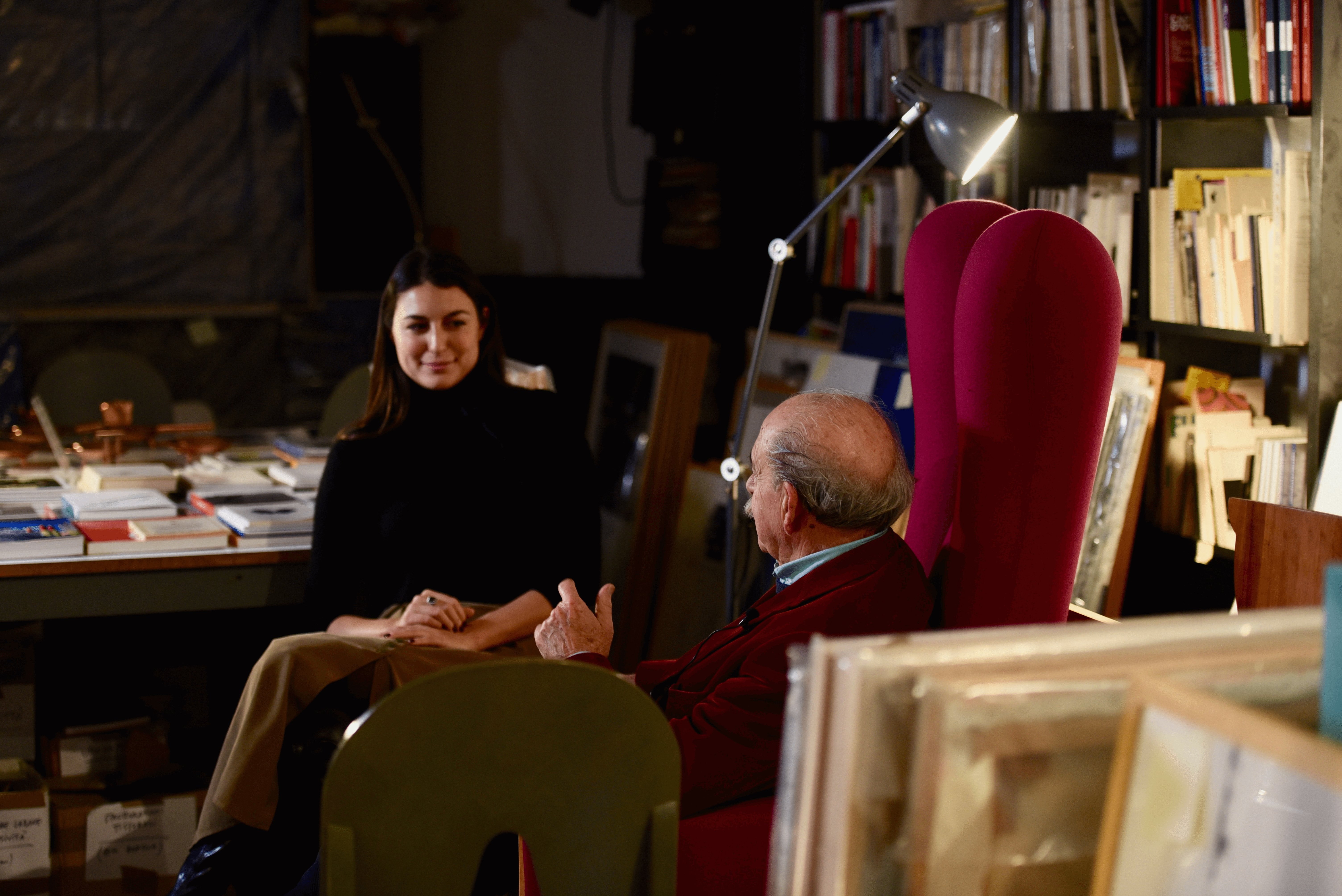 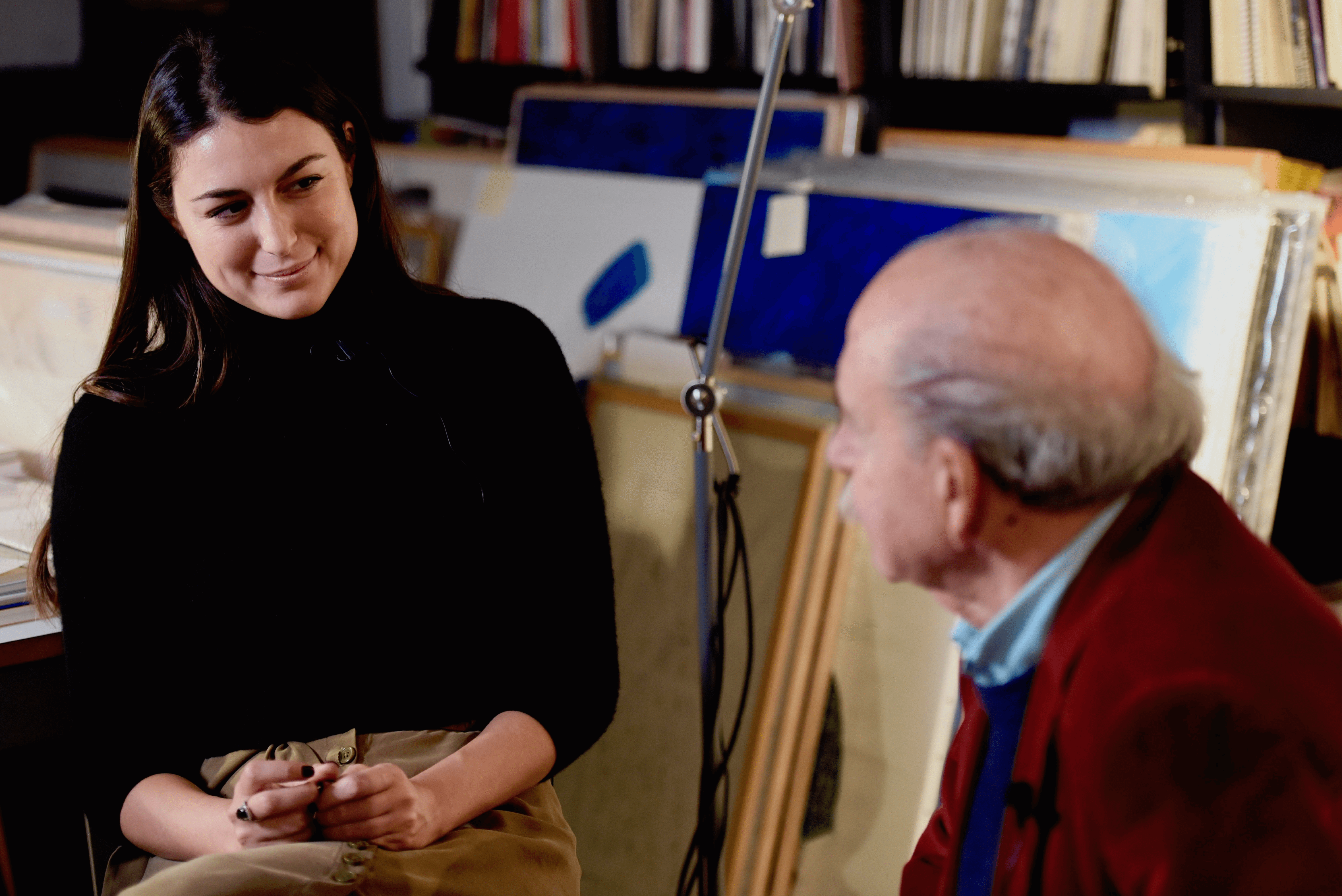 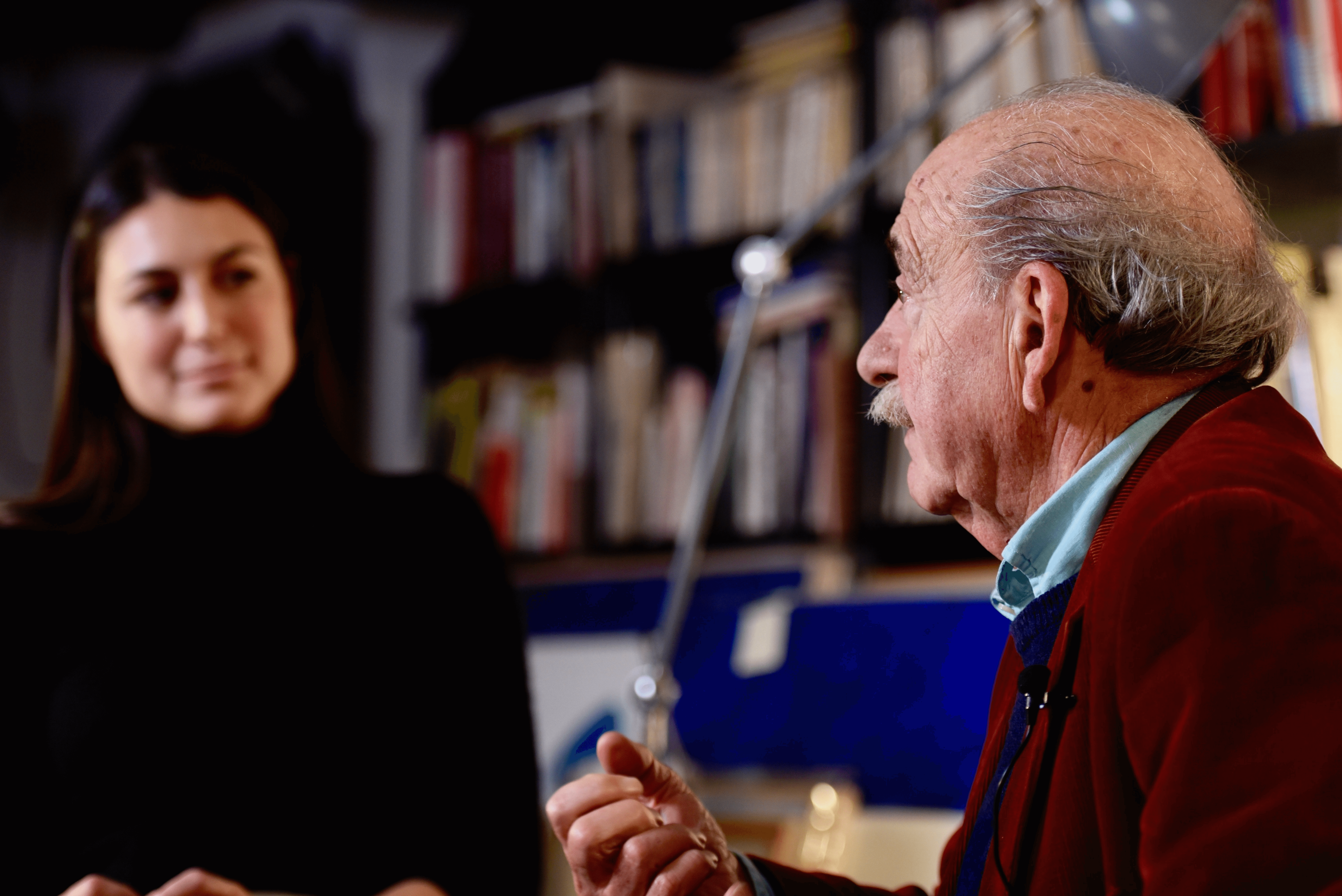