Rebecca Salvadori — THE SUN HAS NO SHADOW 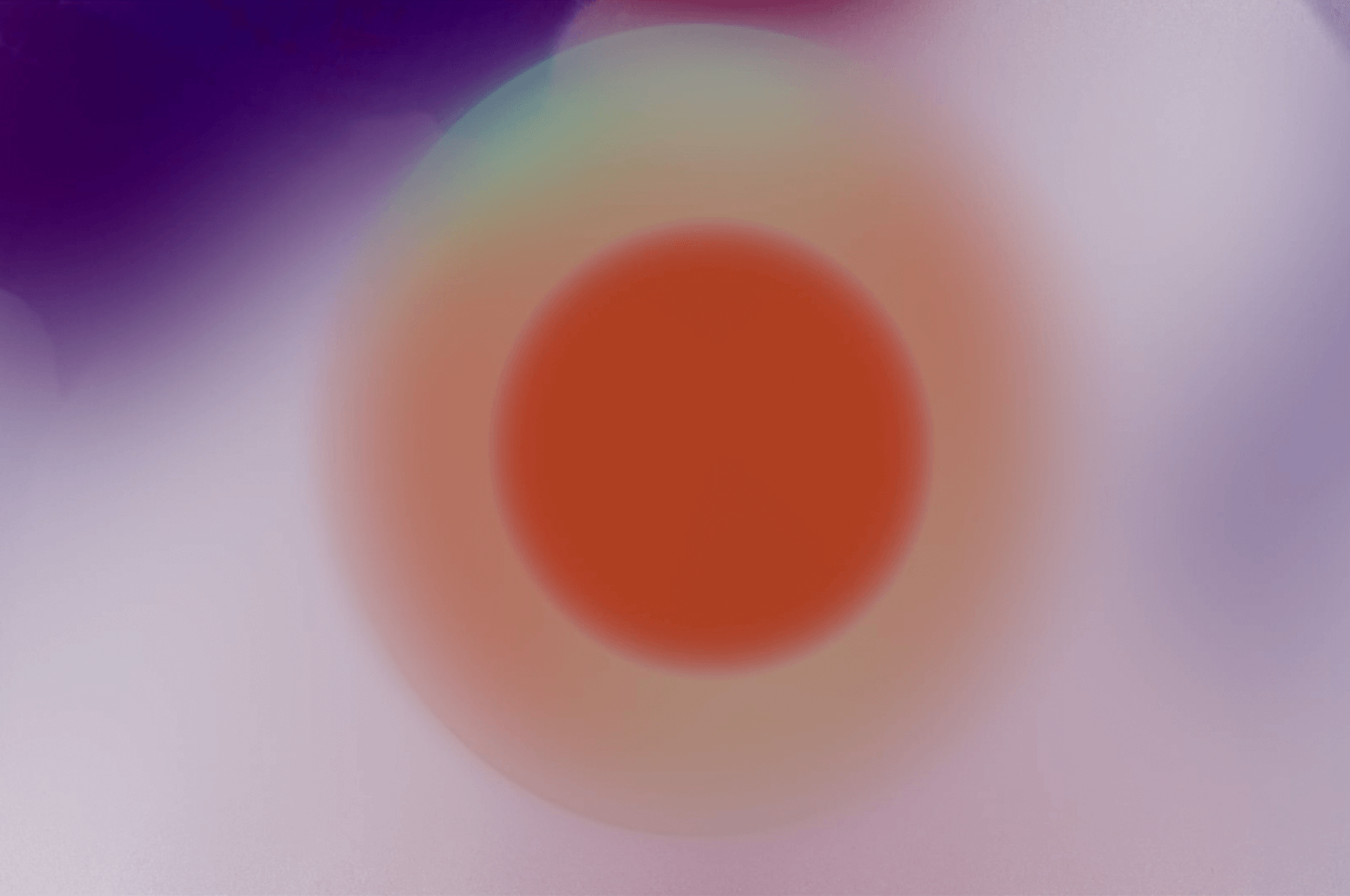 The exhibition is realized in collaboration with Seeyousound International Music Film Festival.

The Sun Has No Shadow is a screening event exploring techno culture, both as an individual experience and as a collective ritual. Through Rebecca Salvadori’s films Tresor Tapes and The Sun Has No Shadow, the exhibition unfolds following a binary dynamic that activates a generative tension between opposite poles/extremes/points: London/Berlin, archive/affective memory, individual experience/collective ritual. A third film, Empathy, brings into focus silence and portrait. A conversation between the artist Rebecca Salvadori, Felice Moramarco and Carlotta Magistris will follow the screening on the 26th February at 3 P.M.

The Sun Has No Shadow, 2022
is an intimate visual journey across a series of raves, clubs and experimental live performances; a personal film manifesto as well as a tribute to London. Developing further what already learned with film collection Rave Trilogy (2020), The Sun Has No Shadow goes deeper into electronic music communities giving an overarching sense of the London-context but also looking at the intimacy between the people taking part; different meta-narratives portrayed under a very subjective and intimate frame, blending together peripheral nocturnal landscapes, shots of people dancing and moments of collective catharsis with more universal reflections such as matters of general existence and vision of life. The film centres particularly on FOLD club and UNFOLD day rave format which puts the DJ in the middle of the dancefloor. This spatiality becomes the mark of an alternative approach to togetherness, deep physical connection and community-making.

Tresor Tapes, 2022
was commissioned by Tresor Berlin on occasion of the show Tresor 31 Techno, Berlin und die große Freiheit happening between the 08.07 to the 28.08.22 at Kraftwerk, Berlin. Salvadori uses Tresor’s extensive video and sound archives to construct a sister portrait to The Sun Has No Shadow. Played alongside, the two films approach different ways of dealing with personal & collective archives and memory as well as reflections around club documentation.

Empathy, 2019
immerses the viewer in a deep space of silence. Four scenes with close-ups of friends; the silent movement of their lips, the effect of slow motion alienates the cinematic texture of the video, capturing the inner world, their thoughts. The audience become unwitting witnesses of the free hearted conversation. The the extra close-ups and the lack of sound create an intangible space, a space of emotions, estrangement feeling of being.

Rebecca Salvadori (1984) is a London based artist working at the intersection between video art, documentary and live performance. She has a long experience of filming environments with a focus on non-hierarchical/ chronological layering and sequencing of audio to footage. Her film works act as constellations of highly personal and wilfully elusive heterogeneous elements: multifaceted portraits of moments, people and environments that can be approached from different angles as they move in between personal and transpersonal scales. As part of her practice, Salvadori often includes her friends and peers to expand and experiment with extra-linguistic forms of communication.
Over the last 10 years she has consistently engaged with experimental music, with a great interest in finding ways to connect the moving image with sound, live-performance practices and alternative forms of storytelling. Among many works, she’s the author of “Rave Trilogy” (2020), a series of films dedicated to electronic music and the communities which ritually congregate around it. Her latest film work “The Sun Has No Shadow” (2022) has been screened at various notorious clubs such as FOLD London and Ankali Club, Prague as well as festivals and exhibitions including “Tresor 31: Techno, Berlin und die große Freiheit”, Kraftwerk, Berlin, Het HEM x Amsterdam Dance City and PAF Olomouc, 21st Festival of Film Animation and Contemporary Art, Czech Republic. Since 2014 Salvadori is a part of “Tutto Questo Sentire” artist collective investigating the encounter between different artistic disciplines from the contemporary music, visual and performative international scenes. In 2022 she was nominated Co-Artistic Director of the Norient Festival, Bern, Switzerland. She is currently a part of the curatorial team. 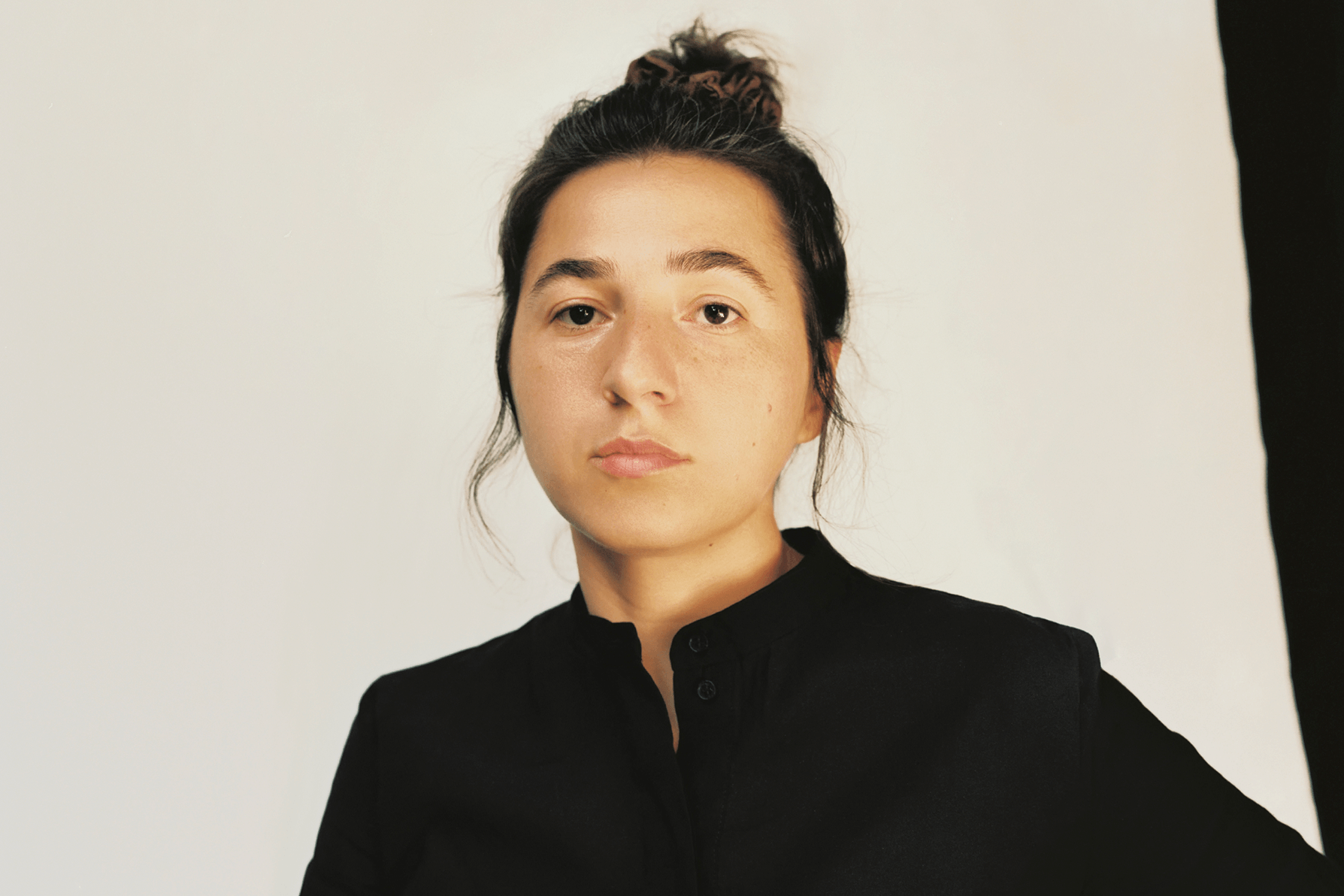 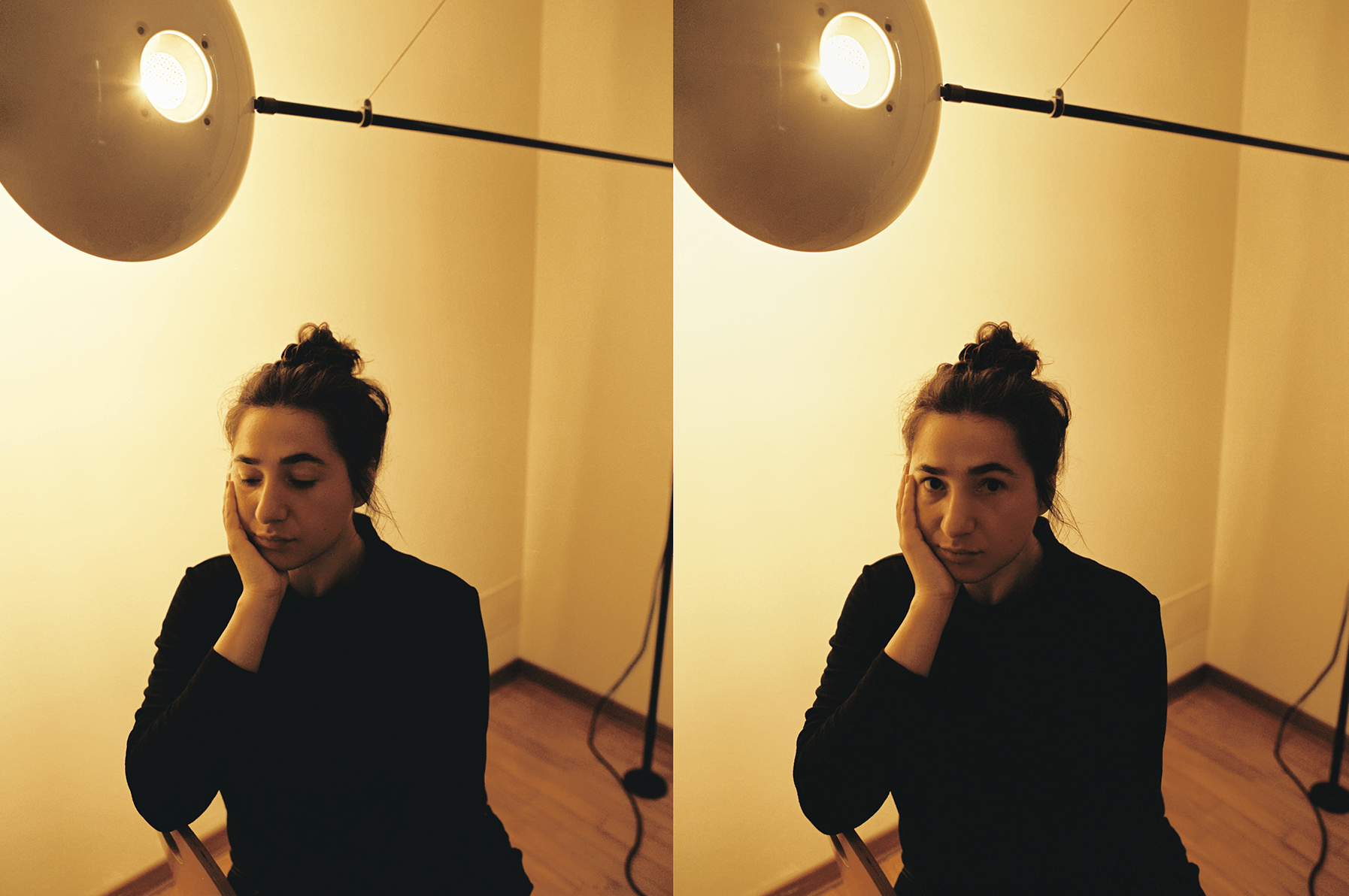 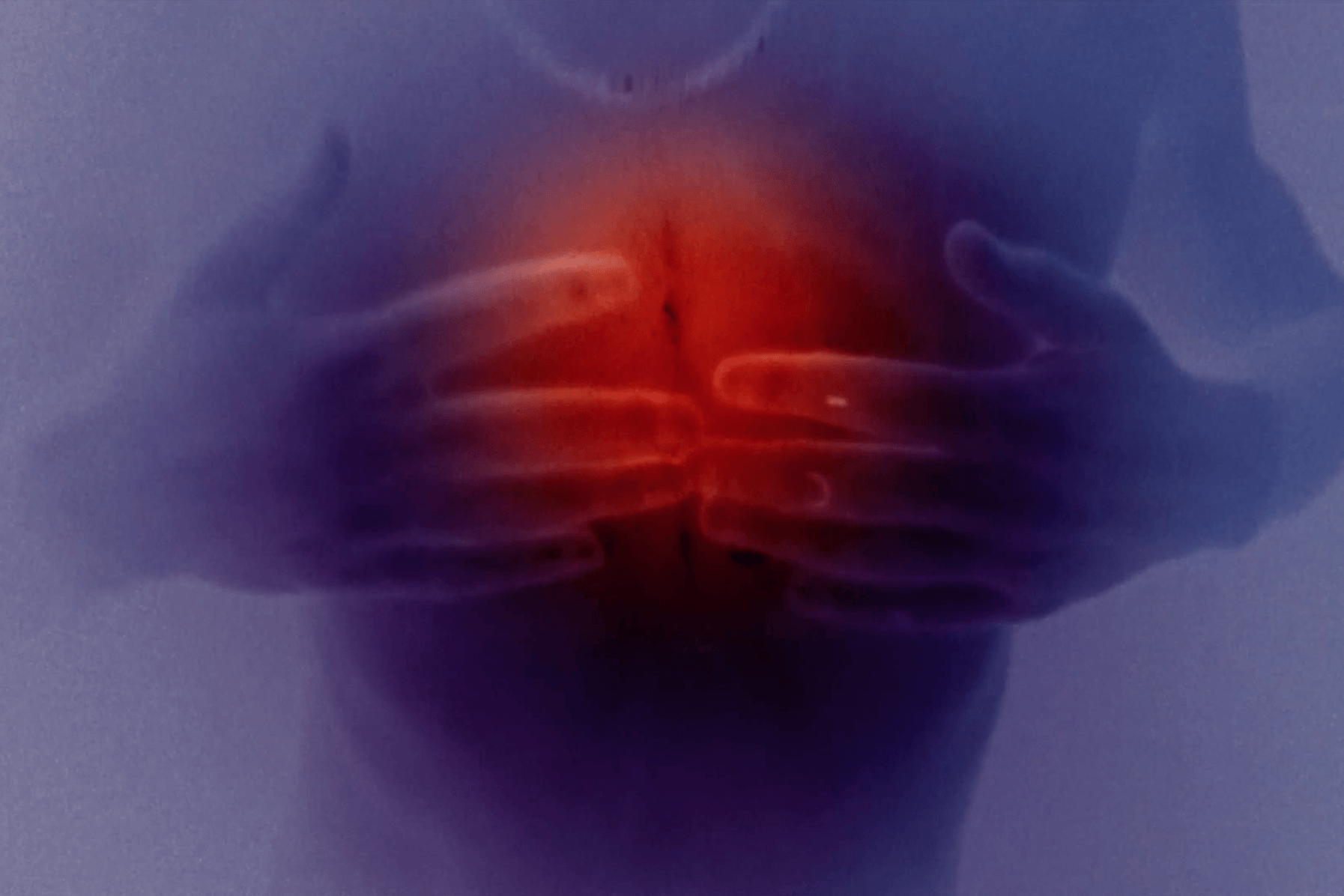 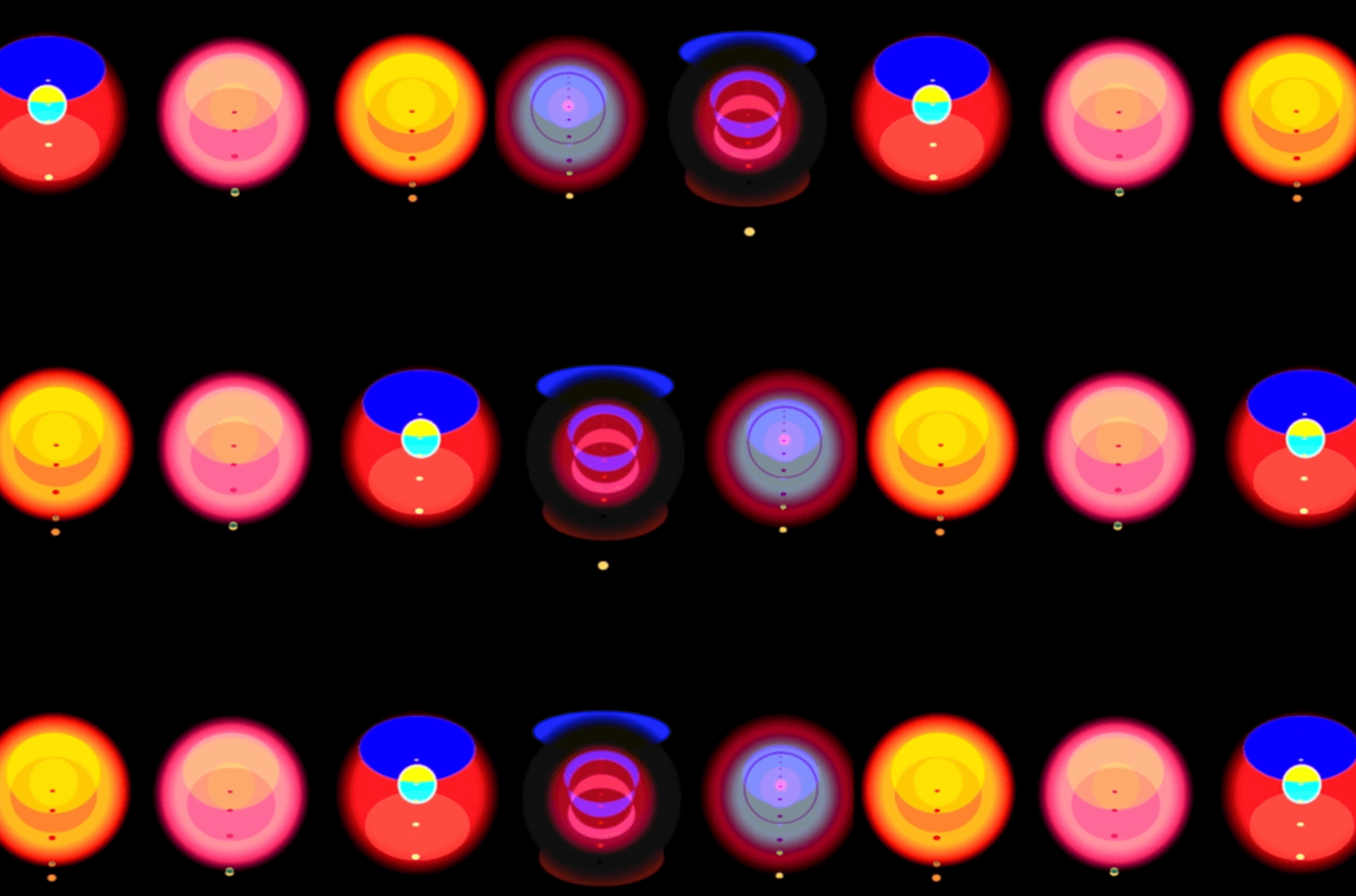 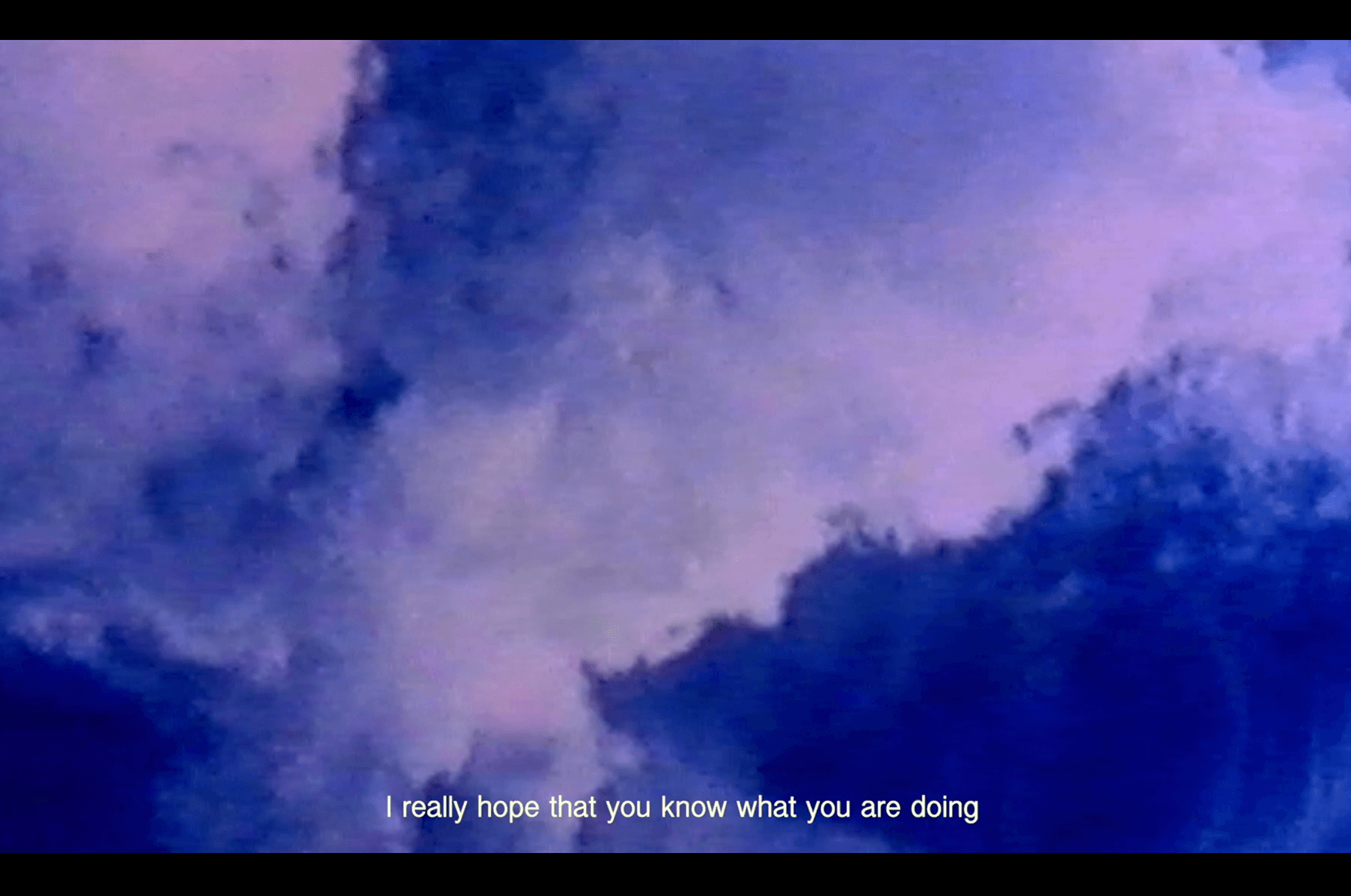 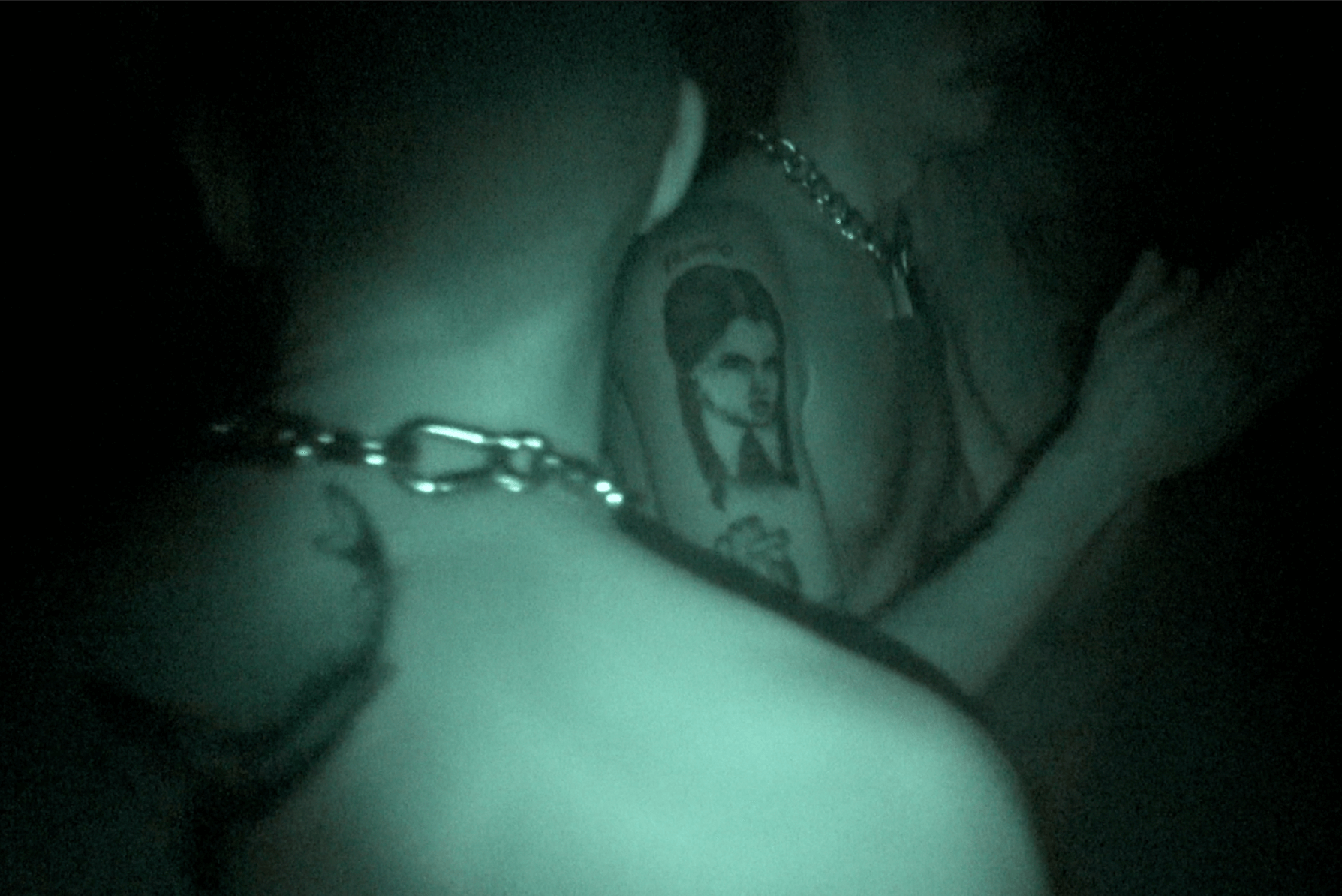 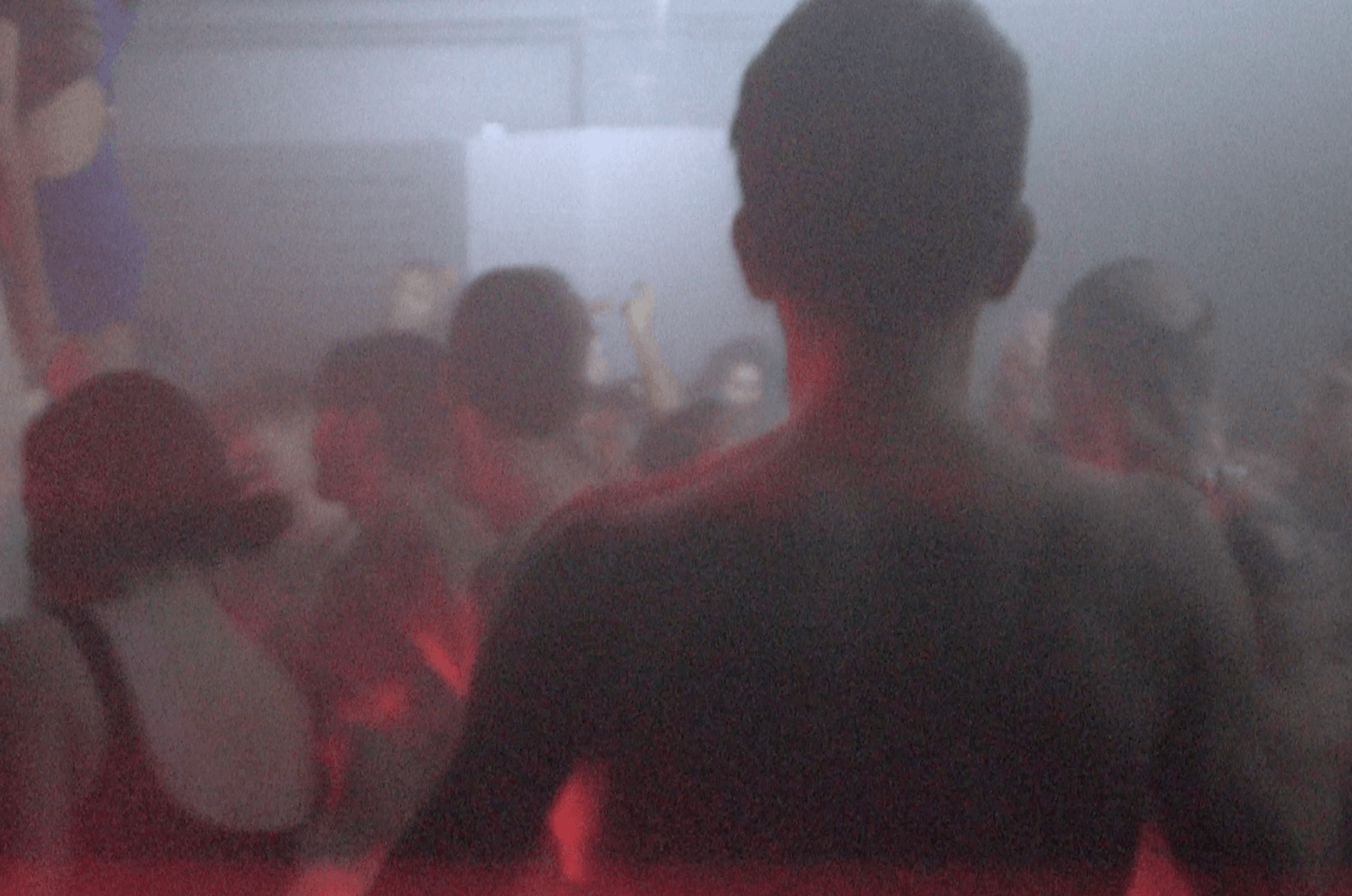 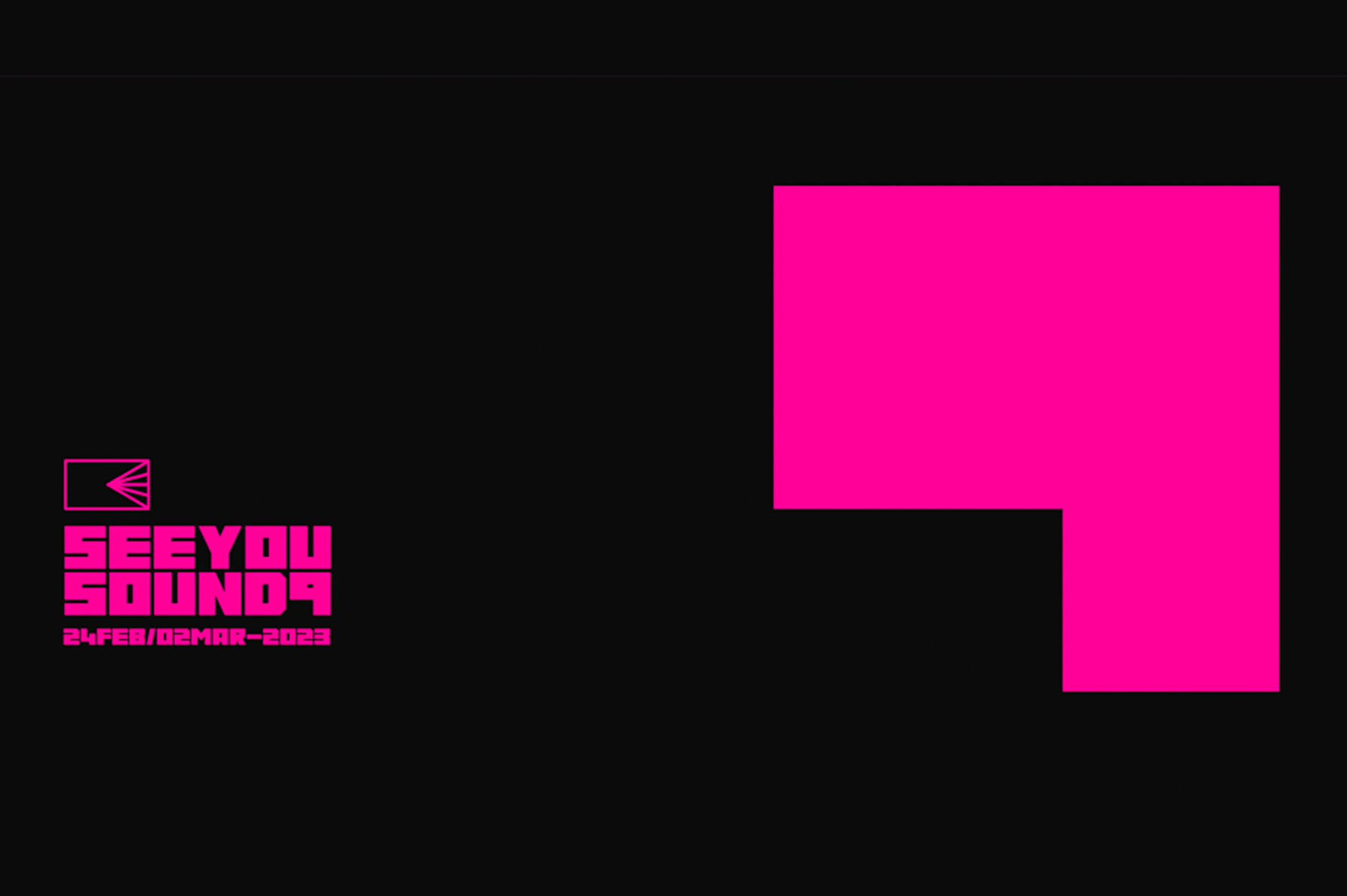