Glenda León – Listening to the stars 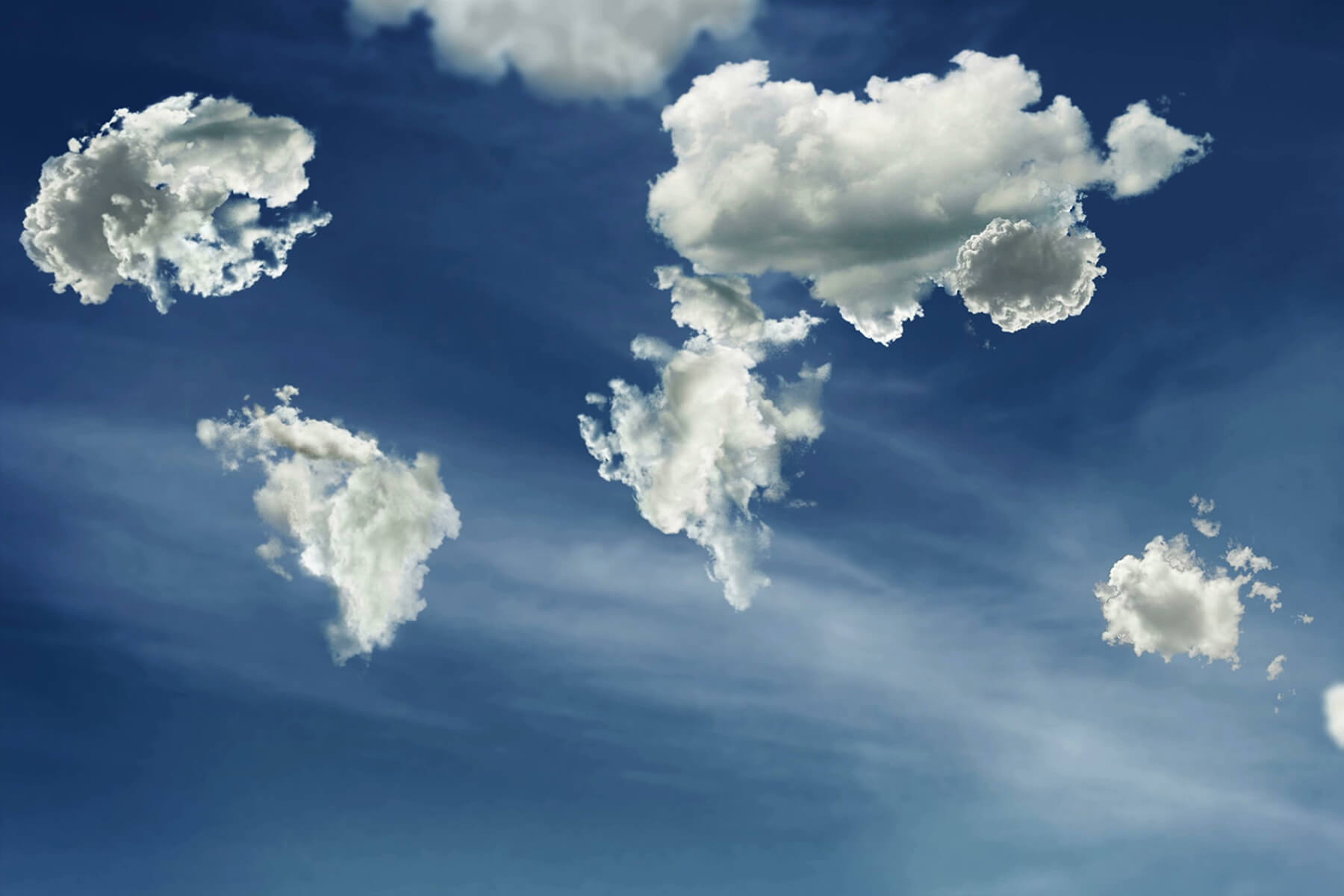 Glenda León is the first artist presented by Recontemporary: from 21 May to 20 July it will be possible to see, for the first time in Italy, her personal exhibition “Listening to the stars” with a selection of her most significant works. Seven videos tell different moments of his artistic career, the subjects and aesthetics change over time, while daily life always remains at the center of the artist’s research. In the videos of the early 2000s, Nature is the undisputed protagonist; the earth, the breath and the clouds are the elements that reveal the poetic dimension and the beauty of obvious gestures and obvious things: “I think when you make art you bring something new into the world, and that something should not be negative; there are already enough negative elements in it. ”
Glenda León’s practice is distinctly personal, far from social criticism and political commitment, the artist chooses to tell universal messages and to investigate the gnoseological value of everyday life, in its ephemeral and ambiguous being.

Her most recent works reflect the peculiar aspects of his work, in which with a few simple actions the artist is able to highlight the paradox of the political condition of his country and to tell the controversial spirituality of the contemporary era.

On the occasion of the inauguration of the exhibition, it will be possible to purchase the book Listening to the Stars by Glenda León, the first of the artist’s Flipbook series produced by Recontemporary. Each publication is created in collaboration with an artist who creates a new project: scrolling through the pages of the book creates the illusion of the moving image, bringing the emotion of the video back to paper. The Flipbook series is distributed in a limited edition of 150 copies numbered and signed by the artist.

Glenda León (La Habana, 1976) is a visual artist based in La Habana and Madrid. Her work expands from drawing to video art, including installations, objects and photography. She is interested in interstices between visible and invisible, between sound and silence, between ephemeral and eternal. 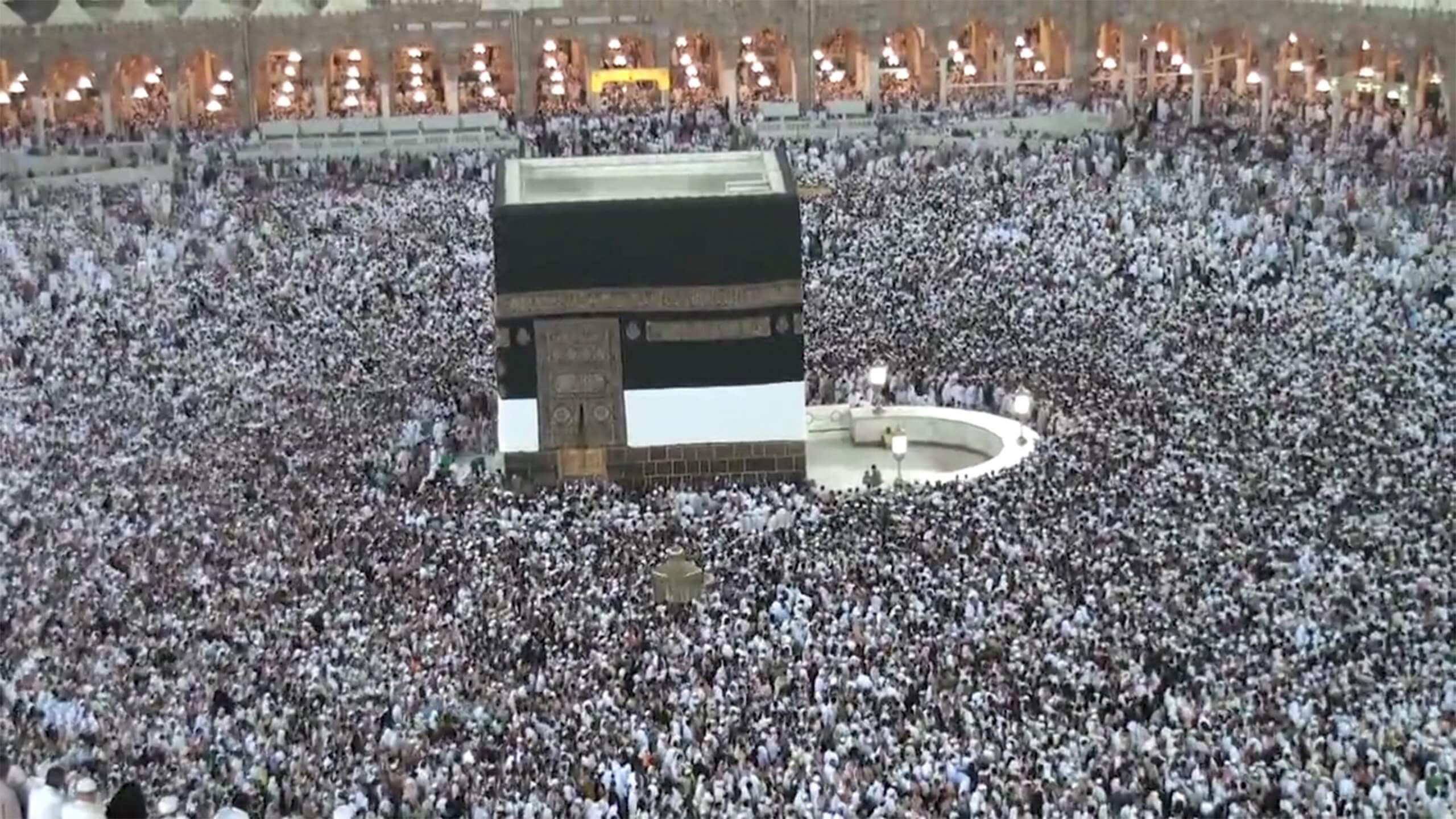 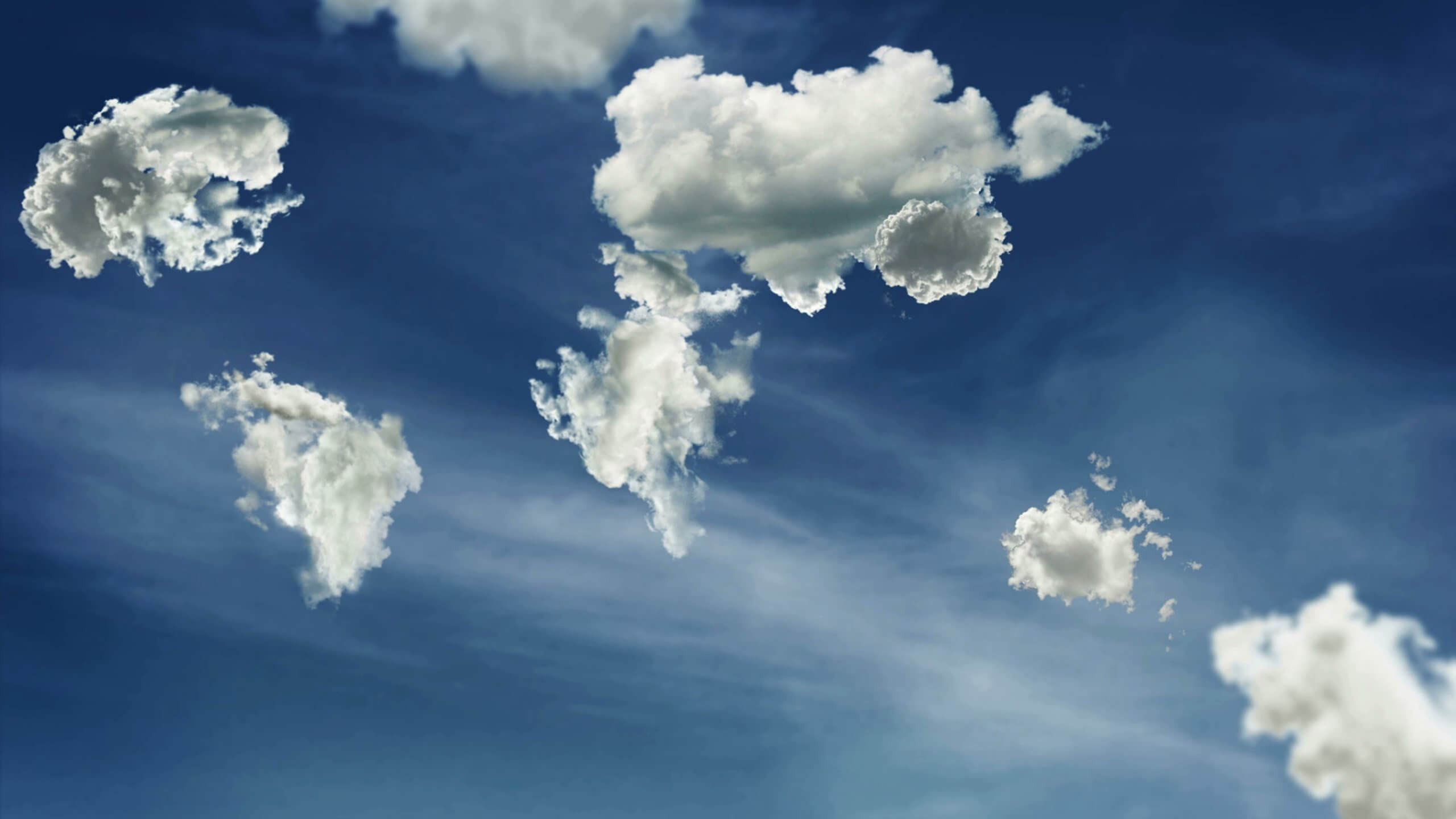 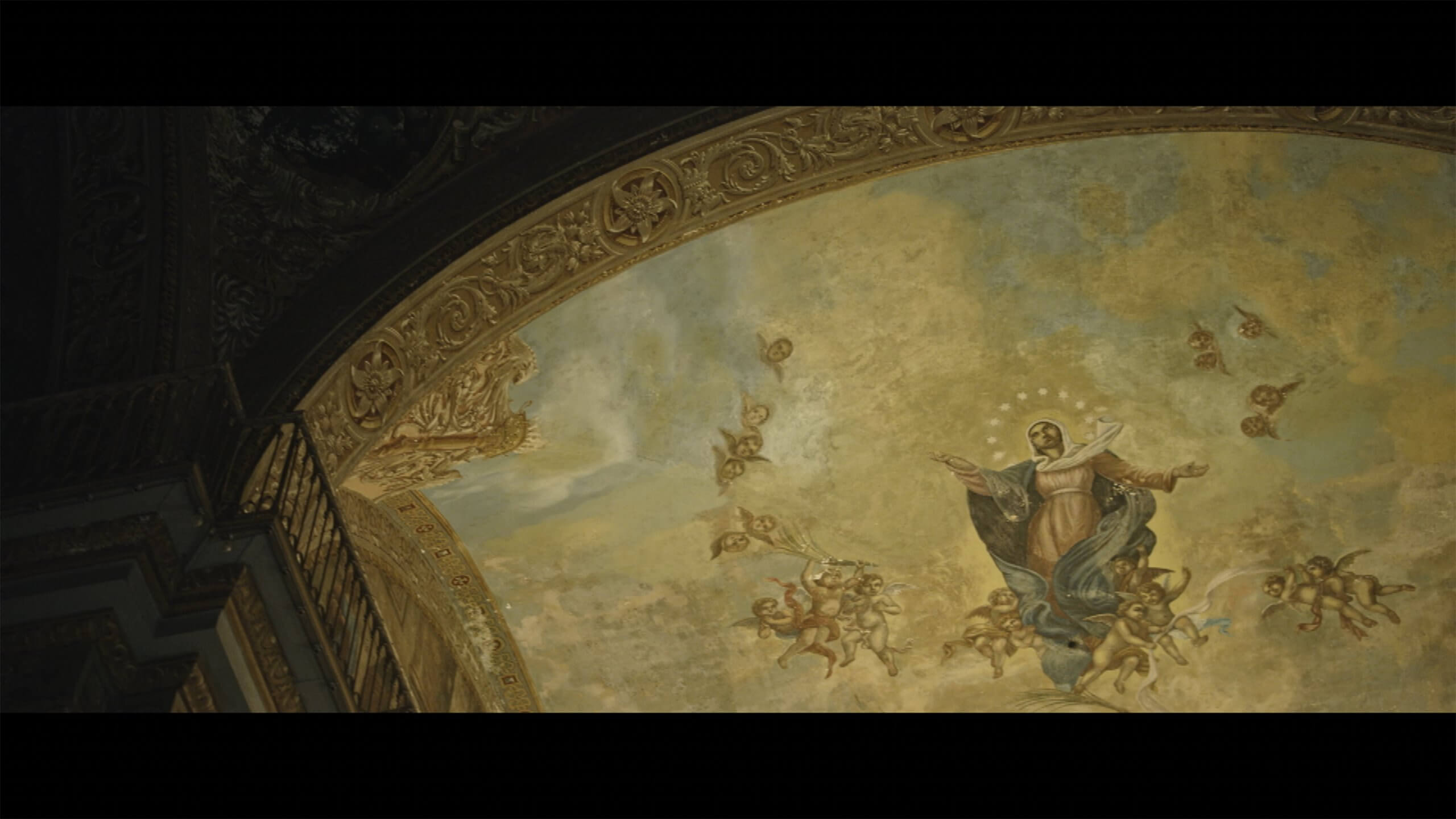 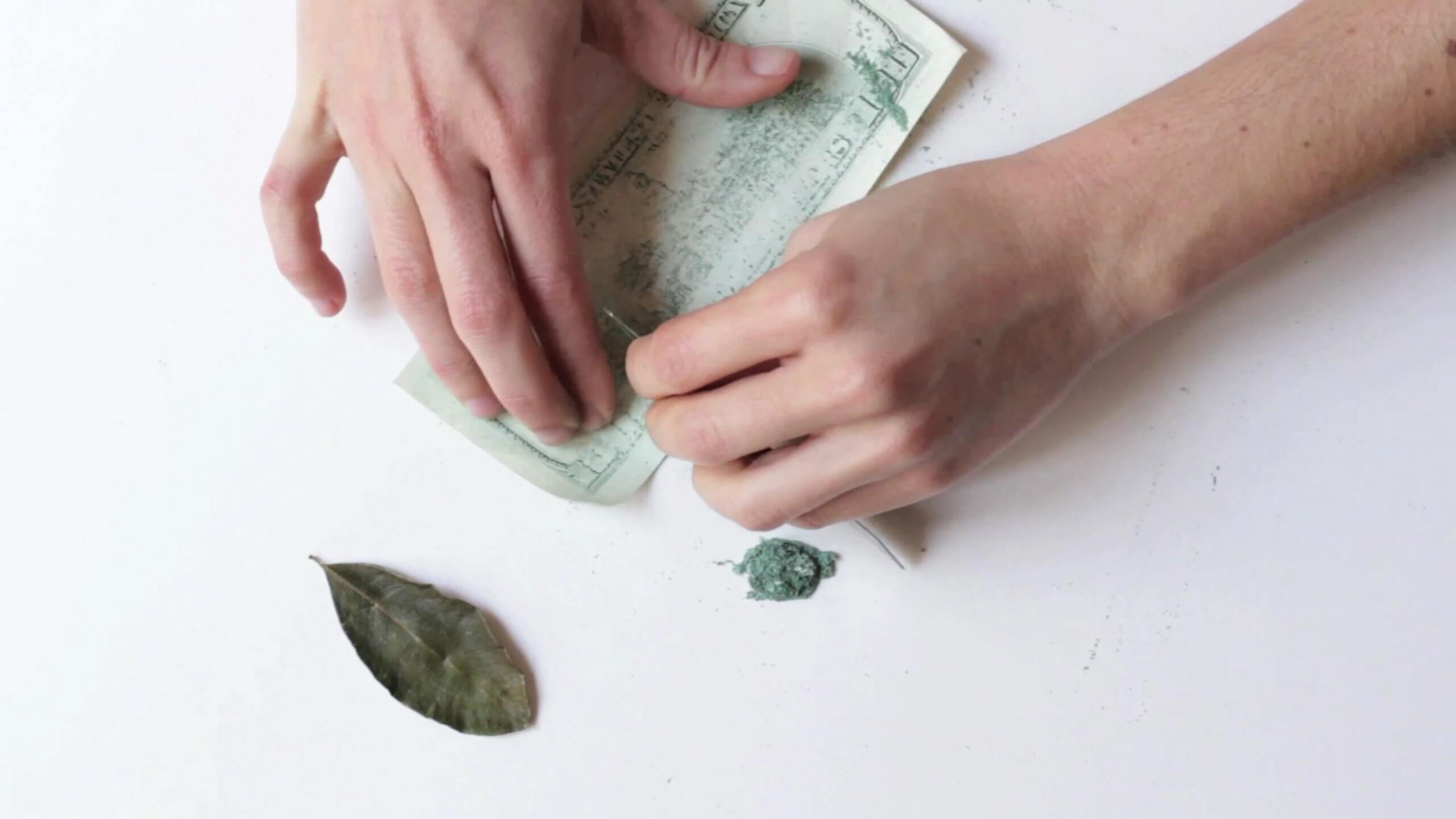