Democracia – ORDER Act. I Eat the Rich – Kill the poor 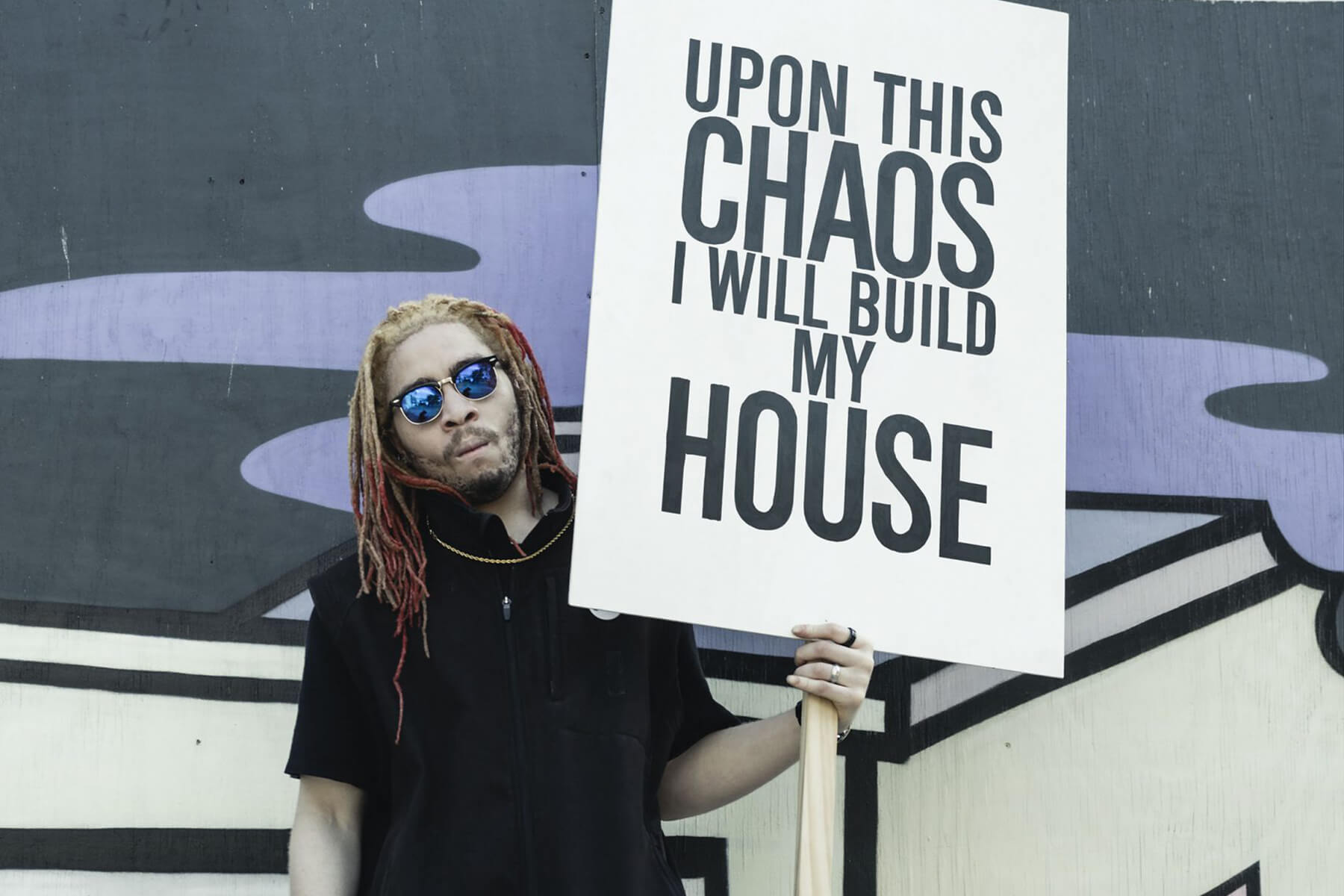 ORDER Act. I Eat the Rich – Kill the poor, on show at Recontemporary until October 26, by the Spanish collective DEMOCRACIA, composed of the artists Pablo España and Ivàn López, is a denunciation of the profound imbalance of contemporary society. The video work, lasting about 70 minutes, is a wild evisceration of the iniquity of the capitalist system, extracted from different sources and inspirations, such as historical episodes of struggle against oppression, punk song lyrics, poems of the Ancient Greeks . The video consists of three acts, as if they were three films, which describe the story of oppressed and oppressors in a system that does not keep the promises of social mobility and meritocracy, making the rich richer and the poor poorer. ACT I Eat the Rich – Kill the Poor focuses on the journey of a Hummer limousine through the streets of Houston, passing through the industrial areas and the large skyscrapers of the business center of the city of Texas. The limousine journey highlights how the urban development of the city separates the inhabitants according to income and social class.

A loudspeaker spreads a song from inside the limousine: Amanda sings, a rich and elegant heiress, representing the privileged class. In the background the limousine passes through a demonstration of the Huey P. Newton Gun Club, a firearms club dedicated to the founder of the revolutionary movement of the Black Panthers. Protesters claim personal possession of weapons as an act of defense resulting from the many cases of police aggression against black African-American communities. ACT II, ​​entitled Konsumentenchor explores the dynamics of contemporary consumerism and its innate drive to devour and exhaust beyond any consequence, up to the environmental and ecological cataclysm. The protagonist of this act declares the dawn of a new era “In recent days we have had our hands and feet tied, but we have regained freedom”. In the final ACT III, entitled Dinner at the Dorchester, we witness the definitive confrontation between the incarnation of ruthless capitalism, which celebrates itself with its events of pomp and wealth, and a courageous and indignant waitress. The maid, who in her being a woman, black and poor, embodies the degrading reality of the lower classes, shouts: “Your order is chaos” and declares “above this chaos I will build my house (upon this chaos I will build my house) “. Ultimately, what ORDER Act. I Eat the Rich – Kill the poor offers the viewer is not just the social disorganization of Houston but the living image of a decadent capitalism through the perspectives of those who suffer and those who benefit from suffering within the system on a global scale.

The Democracia collective is a working group set up in Madrid by Iván López and Pablo España (Madrid, 1970).
The group work option responds to the intention of approaching an artistic practice centered on the discussion and comparison of ideas and forms of action. The very fact of working in a group determines an interest in intervention in the social sphere, through approaches linked to reality. The projects respond to a concern for the progressive staging of areas of coexistence; visible, not only in the growing importance of the image, but also in the gradual integration of simulation into various fields of daily life, such as politics, technology or culture.
Democracia also works in publishing (they are editors of Nolens Volens magazine) and in curating (No Futuro, Madrid Abierto 2008, Creador de Dueños). They were founders and members of the El Perro collective (1989-2006). 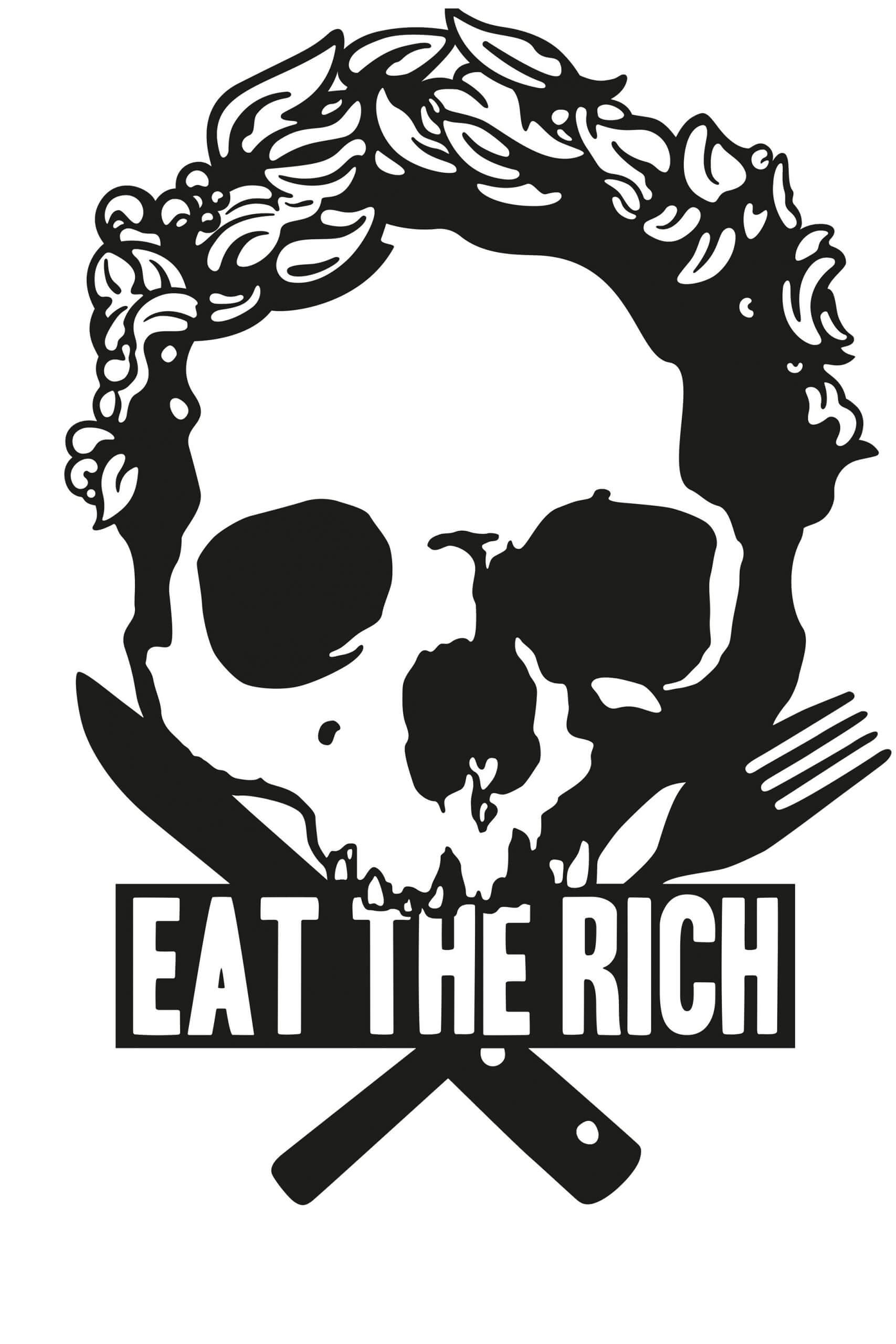 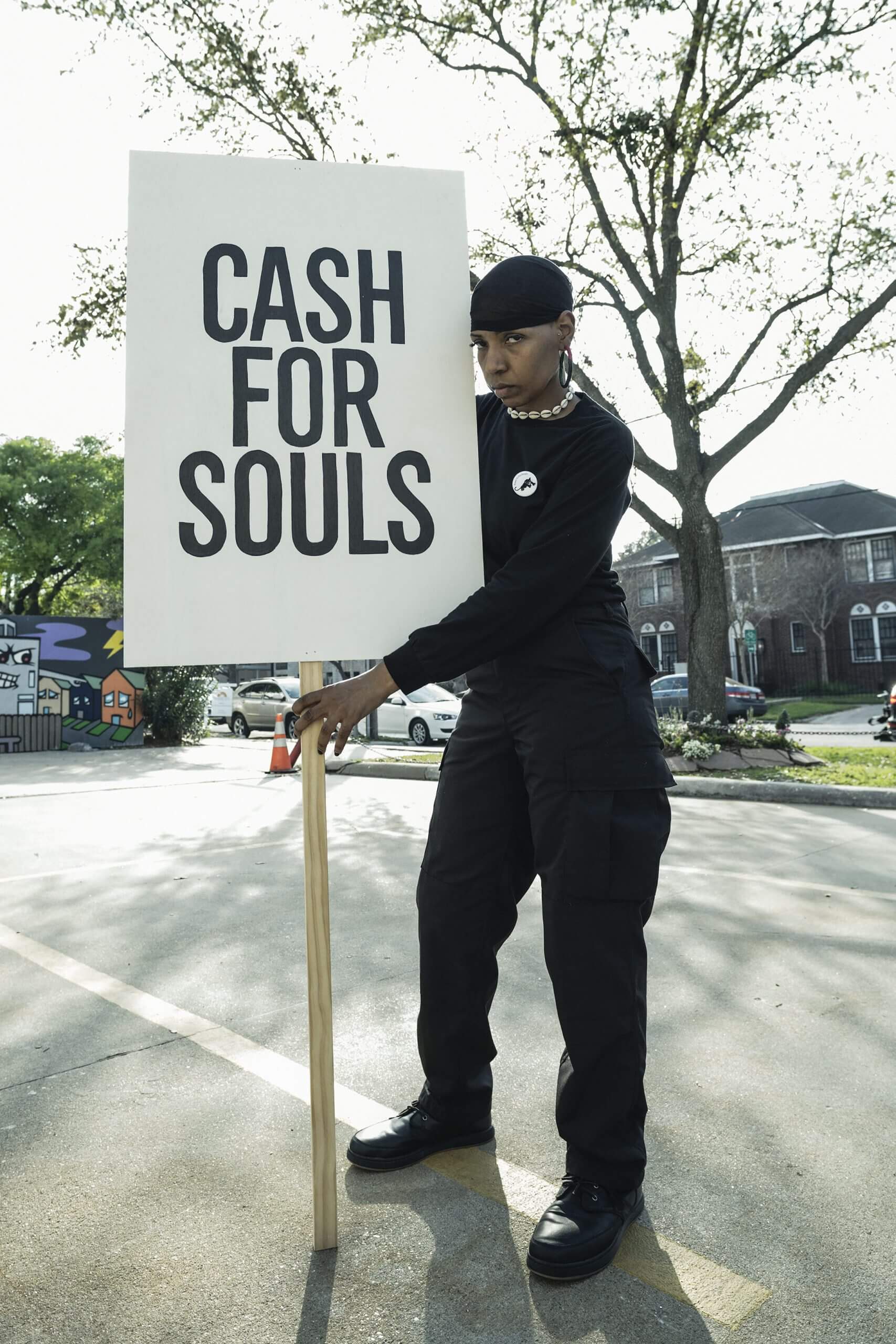 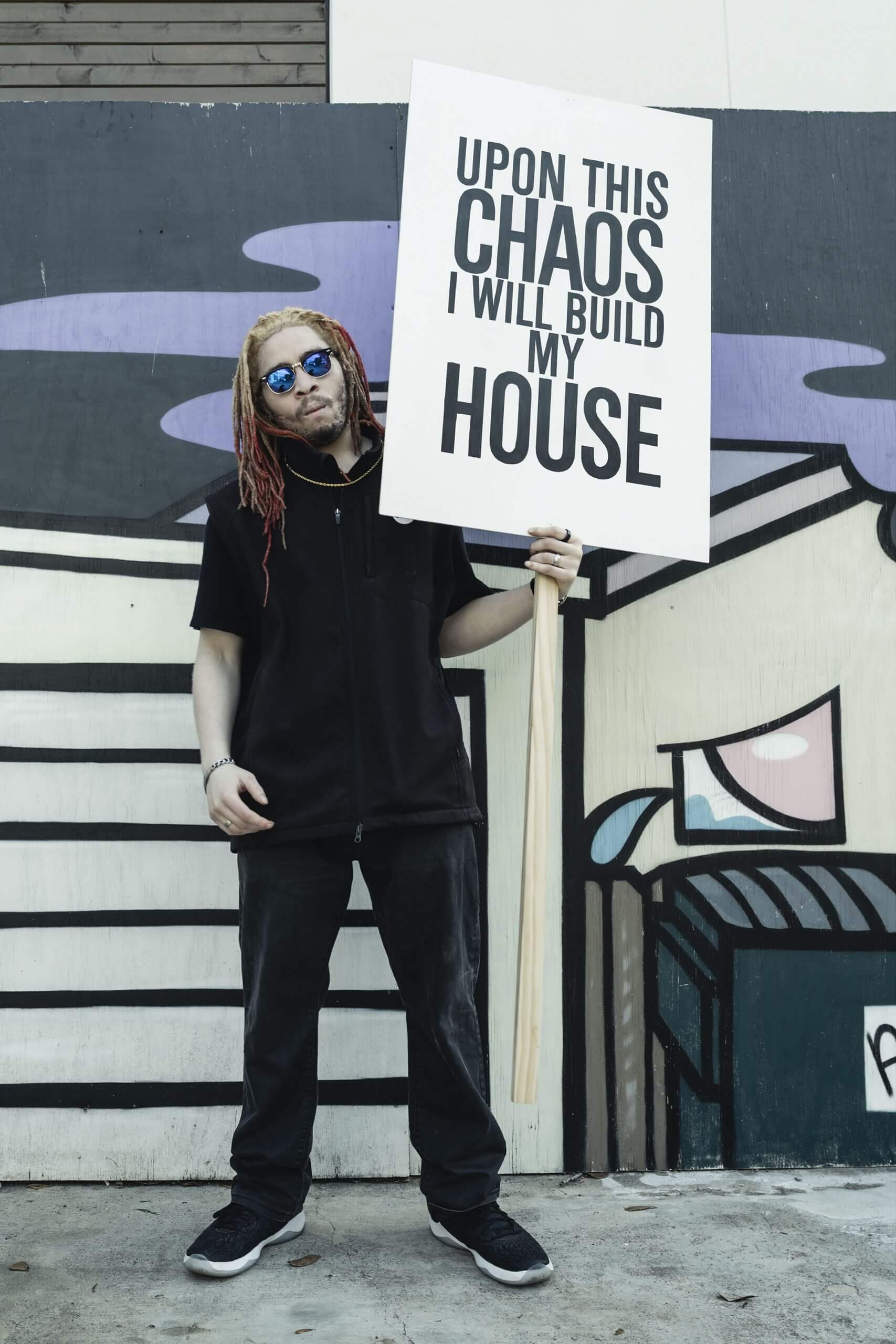