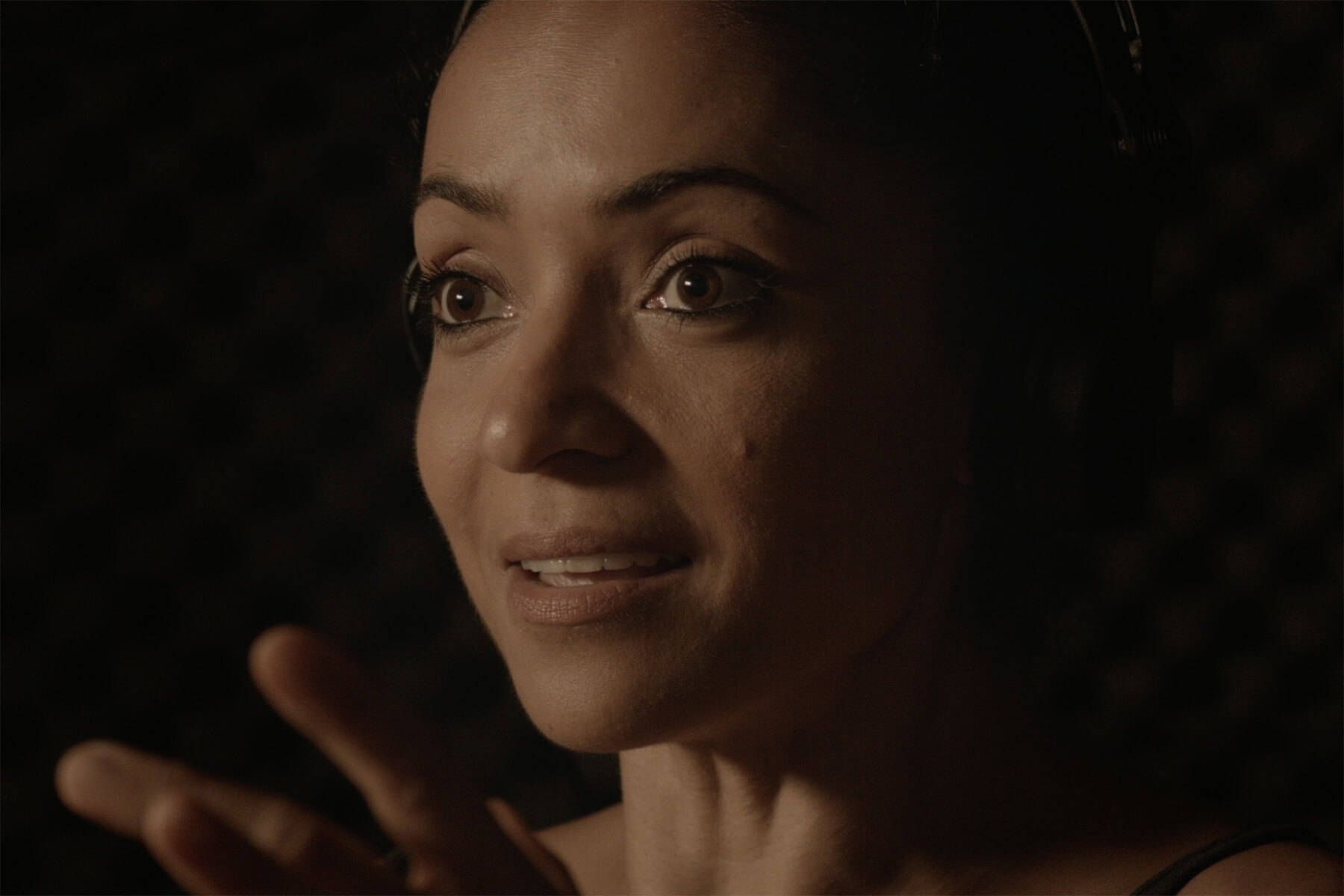 On the occasion of the Turin art week, we are happy to present the French artist Camille Llobet’s solo show, curated in collaboration with the Florence Loewy gallery in Paris. Risvolto that can be visited from 2 to 30 November, presents for the first time in Italy Camille Llobet’s research on the distance that separates language and its representation, the non-verbal expressions of communication and the substitutive ways of expressing emotions. Four videos and one on show at Recontemporary
the performance allows you to visualize how body movements, sounds and words can take on multiple meanings.

In the opera Majelich (2018), we witness the interpretation of an opera singer who plays live the first phonemes articulated by the artist’s daughter. The sounds that at first listen may appear meaningless, can be traced back to the genesis of the word.

Camille Llobet actually uses performance as a device for analyzing language codes. The video Voir ce qui est dit (2016), exemplifying his work, is a research on two antithetical worlds, music and silence. The artist stages a performance involving an orchestra conductor and a deaf performer, whose task is to translate the music that cannot be heard through sign language. Similarly, the video Faire la musique (2017) investigates body language, showing professional athletes who undergo specific mental training to reproduce the movements they perform during competitions. In this video, the artist relates gesture and memory, starting from the theory of mirror neurons, according to which thinking about an action or physically carrying out the action itself activates the same reactions in our brain. From the work Revers, created in the summer of last year during the Le Cyclop artistic residency in France, the performance that Camille Llobet will put on on the evening of November 1 on the occasion of the preview of the exhibition is born: the artist will participate in first person, for explore the plays of influence and synchronization between visual perception and its oral representation. On the same days as the inauguration of Risvolto, Camille Llobet in Turin also exhibits as part of the Artissima Telephone exhibition project scheduled from 1 to 3 November at the OGR – Officine Grandi Riparazioni.

Florence Loewy is one of the few artists’ book experts in the world. He founded his gallery in 1989 to deal with the promotion of rare artist books, editions and multiples from the 1960s to today.
In 2001, the gallery moved to the Marais, to create a larger space to exhibit established and emerging artists. The bookshop is designed by the duo Jakob + MacFarlane and starts an exhibition program with General Idea Boutique Cœurs Volants. Personal exhibitions by Michel François (2002), Francesc Ruiz (2003), Tim Maul (2005), Yann Sérandour (2007), Didier Rittener (2007), Sara MacKillop (2010), Florian Bézu (2012), Erik Van der Weijde will follow. (2012), Joan Ayrton (2015), Charlie Jeffery (2016) and numerous group exhibitions curated by international curators. She has produced editions with artists such as Robert Barry, Barbara Bloom, Jérémie Gindre, Tim Maul, Jonathan Monk, Didier Rittener, Batia Suter and Claude Closky.
Since March 2017 he has turned the books and spaces of the gallery upside down and redefined the gallery program with the artists he represents. As for the book, it focuses on monographic exhibitions, launches and selections from its inventory of artist books.

Camille Llobet was born in 1982 in Bonneville (France). Lives and works between Sallanches (France) and Paris.

Her works highlight the gap between language and its objects, intentions and reflections, and the way in which the body expresses a non-verbal sharing of communication. Deliberate presentations of physical and mental difficulties in channeling affects, which, in turn, create choreographic and musical idiolects, or distinctive and unique uses of language, replace languages ​​that broaden the field of expression. 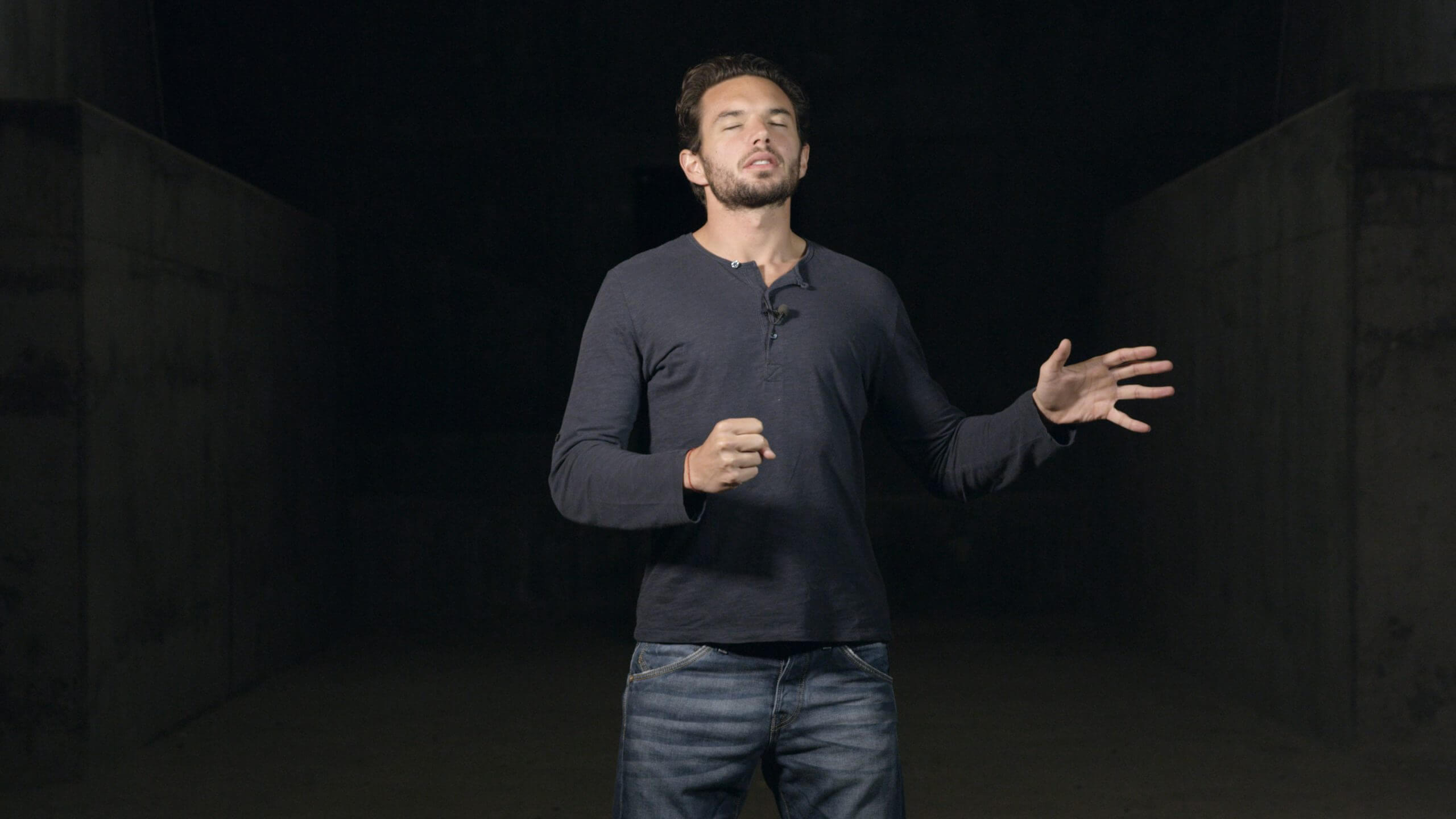 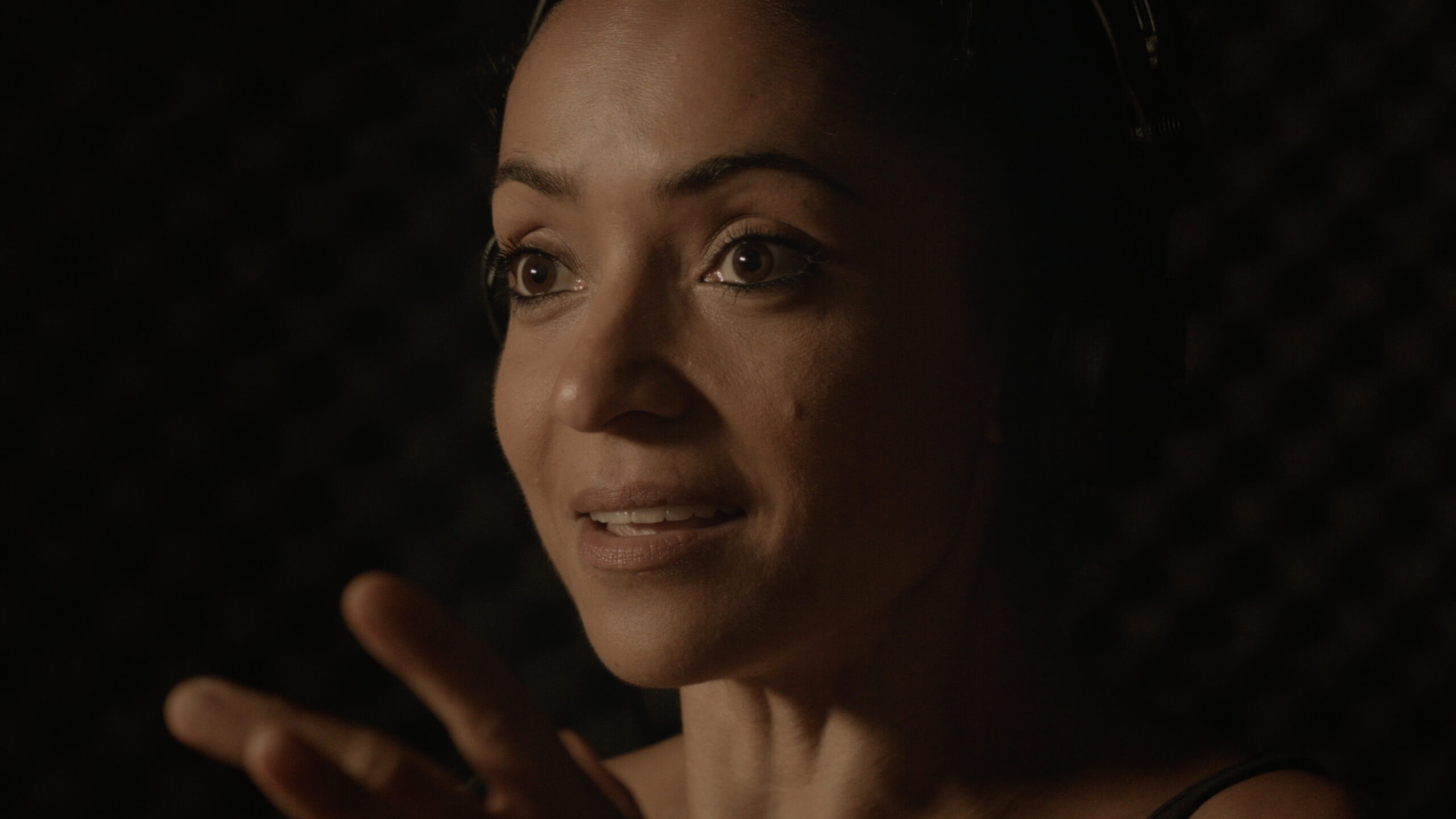 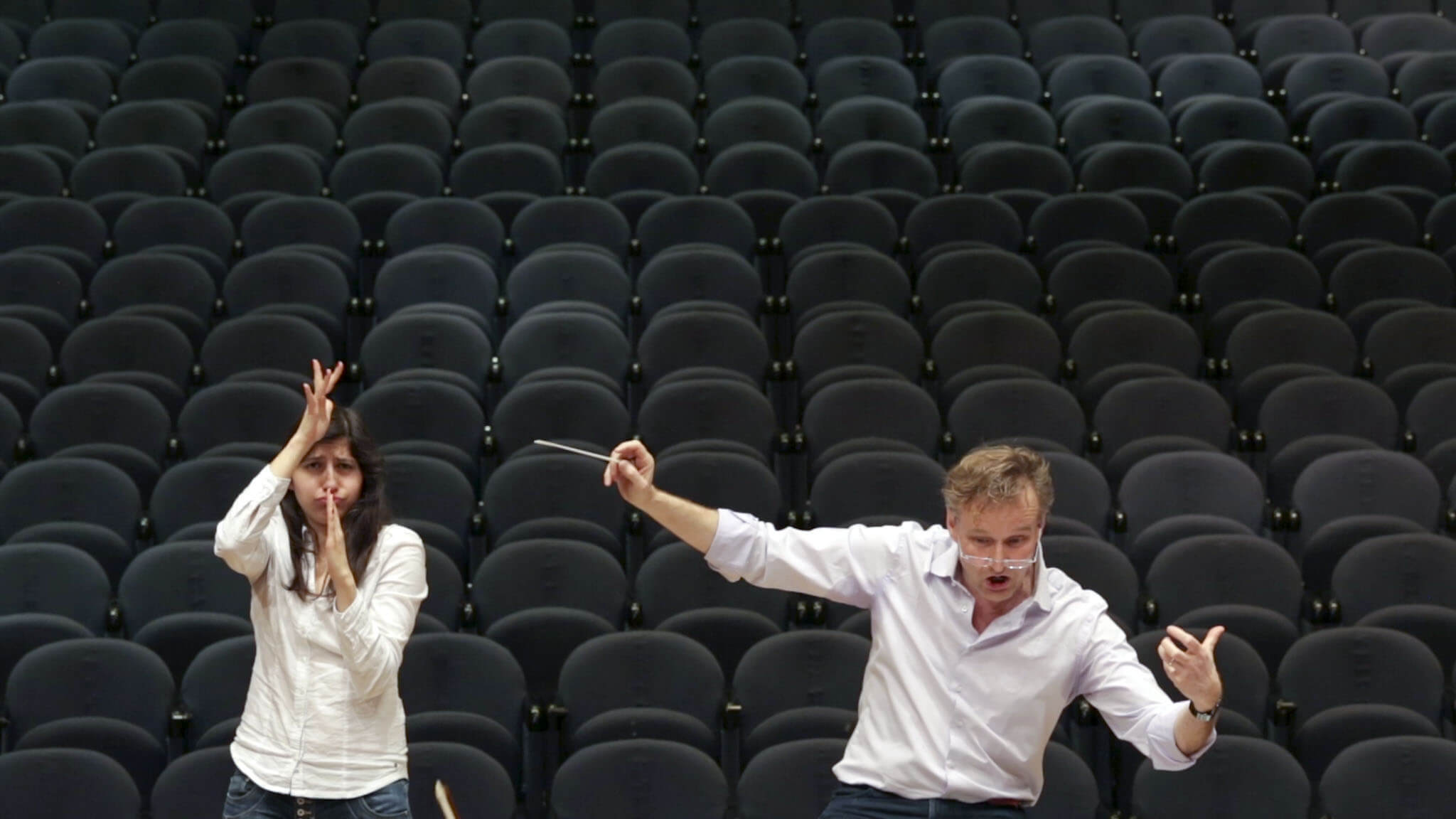